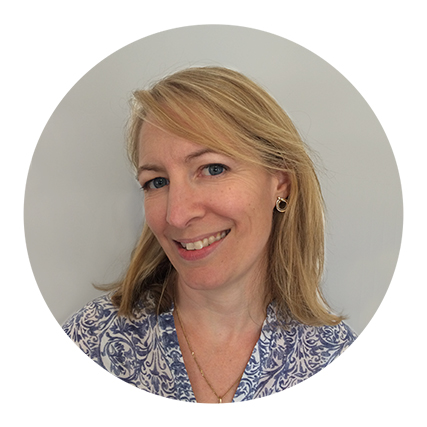 Jenny graduated from the University of South Australia with a Bachelor of Applied Science (Physiotherapy) with first class honours in 1999. She first worked in the public hospital system in both Australia and the UK. On returning to Australia in 2003, Jenny began working in private practices, and had her first experience with the Pilates method. Jenny started her formal Pilates training in 2008 through Polestar, and began teaching Pilates mat and studio classes. In 2012, Jenny began training in the APPI matwork method.

In 2018, Jenny founded Life Cycle Physiotherapy, providing Women’s Health Physiotherapy services and Pilates classes to women at all stages of life. She loves the combination of providing hands-on Physiotherapy and Pilates, both from a work balance, and as a way of helping clients to rehabilitate from their injuries and improve their own health and fitness.