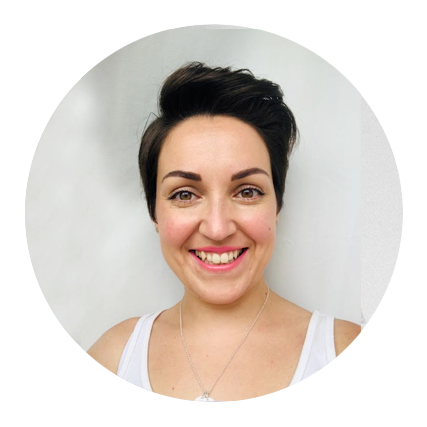 Sophia completed her Bachelor of Science (Honours) degree in Physiotherapy from the University of Huddersfield, UK in 2009 and went on to work at a large teaching hospital trust within the NHS. Alongside working in a number of specialist hospital areas Sophia worked with a number of sports teams including national level hockey, football, rugby league and union and began her journey into Pilates through her love of treating movement dysfunction. She commenced her Australian Physiotherapy and Pilates Institute (APPI) matwork training in 2011 and is just as enthusiastic about it now as she was back then having completed the full matwork series.

Since moving to Australia in 2013 Sophia has worked in private practice, setting up a number of clinical Pilates services and now works between the public health system and a pelvic health clinic on the Central Coast, NSW. She is passionate about women’s health and delivers these services alongside paediatric continence physiotherapy and movement retraining classes through clinical Pilates using both matwork and equipment.

Sophia has also completed the APPI performance Pilates courses (Pilates for Runners and Pilates for Cyclists) which she uses predominantly with triathletes looking to improve their performance and decrease their risk of injury.

In her spare time Sophia enjoys family time with her husband and two young children, going to the beach, paddle boarding or attending yoga classes.